It's a strong technology that acts as an intermediate layer for delivering standardized, full-stack applications throughout an ever-increasing number of platforms, with a wide ecosystem of utilities — service meshes, monitoring tools, package managers, source plugins, and more. K8s is a popular nickname for Kubernetes.

Engineering teams are witnessing the benefits of combining operational and developmental best practices as a result of this adoption. Software developers are understanding about the systems and environment about which their apps are deployed, while operators have become more services and software-oriented. 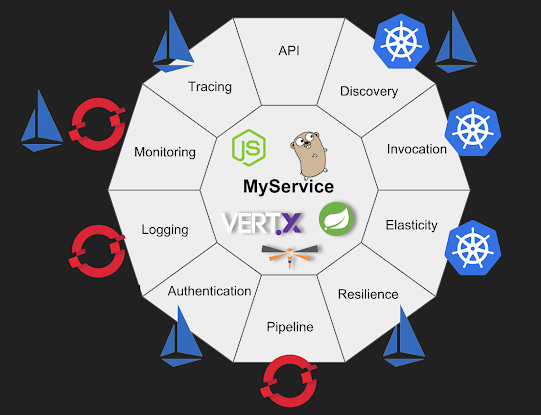 In recent years, there has been a lot of attention on software development as it relates to operational best practices, which has resulted in considerable delivery and reliability gains. However, there is sometimes a gap when development teams lack the operational abilities required to operate with their apps effectively outside of the development environment.

While developing and delivering containerized apps may eliminate the need for separate development environments, developers must understand how containers function at runtime. Especially when utilizing Kubernetes as an orchestrator, and more so in reality. Developers may not require a comprehensive operations skill set, but they must learn that much about Kubernetes and the development environment to be a dependable member of a DevOps team.

What Should Development and Operations Teams Know?

Both programmers and operations engineers must be aware of what their colleagues are aware of.

● They must comprehend the differences between their selected cloud provider's numerous services and features and those of other cloud providers. Regardless as to whether the clouds are public, private, or hybrid, this information should be used.

● They must be aware of the financial implications of resourcing their apps and know how to save expenses and eliminate waste from a developer's standpoint. It's simple to set up a new enabling environment on the cloud, which makes it easy to overlook how rapidly those expenditures may build up if resources are mismanaged. Examine auto-scaling rules and their impact on expenses, for example, when those policies aren't configured appropriately.

● They must be familiar with correct incident response strategies in order to deal with situations as they arise and escalate them as necessary. Accepting and finding ways to reduce failure is one of DevOps' key pillars, thus dealing with problems quickly and effectively is crucial.

● They must create feedback mechanisms on both sides of a development and its operations so that both teams are aware of any flaws in their products or apps as well as how the developers may address them. Sharing tools and environment ownership is a great method to foster this.

So, what should developers understand about Kubernetes in particular?

● From idea to operation, from code check-in through building, testing, and deployment, how their organization's CI/CD system works.

● The link between Kubernetes pods and containers.

● Services, DNS, and load balancing are all examples of how apps interact with Kubernetes networking.

● Kubectl, Helm, Minikube, sort, and the Kubernetes dashboards are examples of regularly used technologies for experimentation of their deployment and modeling how their programme is deployed.

● Clusters and containers are monitored, logged, and debugged in case something goes wrong.

Kubernetes is an excellent solution for managing, scaling, and deploying big distributed applications. If your app is basic – example, a single service – it's best to have everything in one location. Monolithic design isn't always a bad thing, despite what cloud native zealots claim. You generally don't need to break your application into microservices if it isn't vast and numerous teams aren't working on distinct components. So you won't need Kubernetes to manage the microservices you don't have!

However, many developers are unlikely to have a role in the debate over whether or not to adopt K8s. The good news is that you don't need to be an expert on Kubernetes. However, you'll need to know some K8s to journey to the cloud native realm of containers, microservices, and distributed application deployment. Simply said, Kubernetes currently handles the vast majority of value based. And having a basic understanding of what happens in K8s and how it all works together makes it much simpler to design successful application code and diagnose problems.

Everything that isn't currently totally cloud-based will be shortly. Because the clouds is a decentralized platform, software design must progressively be distributed to work at its best. Software is growing increasingly complicated, making it impossible to completely separate developers from infrastructure.

Popular posts from this blog

SQL cloud databases: what are they. 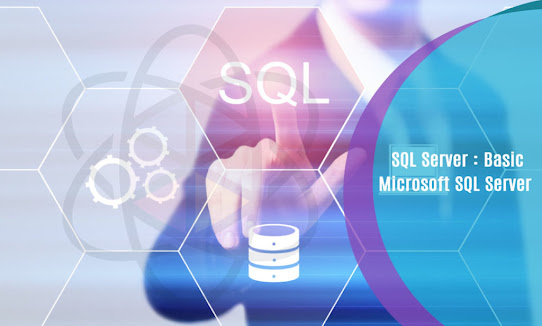 It is a major technological shift to move enterprise databases from on-prem data centers to the cloud.  With a cloud-based trends and database migration on cloud, you can scale your databases up or down accordingly to accommodate peak-load periods, in addition to growing along with your business needs. Cloud computing allows for database replication across multiple geographical locations, as well as backup and recovery options, so you can be assured that your data is secure and available. We will discuss the advantages and disadvantages of each option, as well as how NetApp Cloud Volumes ONTAP can help you successfully run a cloud-based database. Cloud databases offer the following benefits: Agility and innovation improved by the easy setup and decommissioning of cloud databases. New business ideas can be tested, operationalized, and validated more quickly thanks to this speed. You can abandon the project's database if you decide not to operationalize it. Create new products with l
Read more 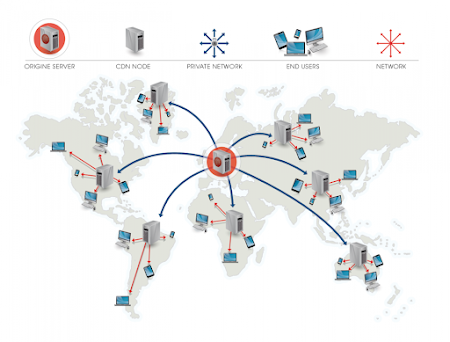 Content Delivery Networks (CDN) are networks of web servers that deliver content faster over global networks of Points of Presence (PoP). By replicating and storing content throughout the CDN, users can access the data stored closest to them. The traditional method of storing content on a single server, while central server is different (and more efficient). Rather than all clients accessing the same central server, each client accesses a copy of the data in close proximity to prevent bottlenecks near the server. Key components of the CDN:- These key components are usually used in CDN architectures: Deliveries nodes serve as a source for delivering content to the end user. One or more delivery nodes run content delivery applications that contain caches. These nodes are normally placed as close as possible to end users.  Data Storage Nodes: the primary purpose is to store copies of the original data that will be distributed to Delivery Nodes. Tiered caching is possible with storage node
Read more

Explaining the SQL database for the cloud 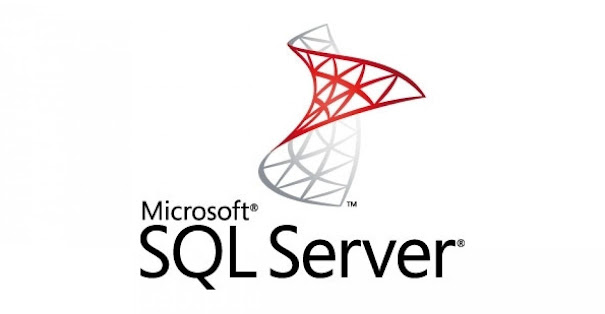 A cloud type is a data service that is produced and accessible through the internet. It performs most of the same tasks as a conventional database, but with the extra benefit of cloud computing flexibility. To implement the database, users download apps on a cloud infrastructure . What is the meaning of SQL database? SQL is a domain-specific language of programming for accessing and managing information in a structured database that is supported by SQL databases. Extracting data as a collection of tuples grouped into "relations," which provides for abstractions over the actual representation of the data and access pathways, is the core to the relational paradigm. The "relational" in "database system" relates to IBM researcher E.F. Codd's "relational data model" of managing data from the early 1970s. Despite not fully adhering to Codd's original architecture, SQL is the most used language for implementing queries over the relational model
Read more

Shweta Rana
I am a simple girl who loves to do blogging on technical topics. I am an engineer by profession and hence new technologies always excites me.